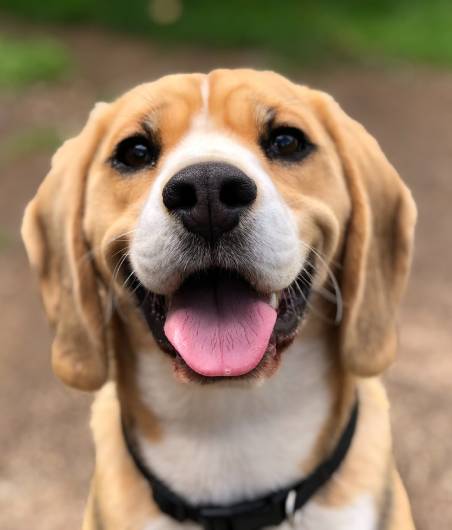 Looking for something fun or more education-based?Stay Up To Date WithPets News! Your infomation will never be shared with any third party

Take One Of Our Surveys For A Chance To Win!

Things You Didn’t Know About German Shepherds… One of the most well-liked dog breeds in the U.S. has consistently been the German shepherd dog (GSD). This breed is a favorite among families and an intelligent working dog (search and rescue, blind-guiding, security, and military), and it is self-assured, devoted, and eager to please.

One of the few breeds with “dog” in the name is the German shepherd dog. The cause? Order to avoid confusion between the “German shepherds” tending to the sheep and the dog breed of the same name that breeders created in the 1800s.

By 1914, the GSD was so well-liked in the United States that there was discussion about dropping the German heritage and renaming the breed “shepherd dog” or “sheepdog.” As a result, the German breed’s name was declined by the American Kennel Club in 1917. In 1930, the AKC membership changed it back to “German shepherd dog.”

Things You Didn’t Know About German Shepherds… In the early 1900s, the German military trained the German shepherd dog to carry ammunition, guard, deliver messages, and perform search and rescue. The breed’s popularity increased due to the American soldiers’ admiration for its bravery on the battlefield during World War I and their decision to bring some dogs home. One such canine, Filax of Lewanno, served in the Allied trenches for more than a year. He saved 54 injured soldiers and received recognition at the Westminster dog show in 1917.

This might be among the many things you didn’t know about German Shepherds. You may be familiar with Rin-Tin-Tin, but are you familiar with Etzel von Oeringen, also referred to as “Strongheart”? One of the first canine movie stars, the former German police dog appeared in six films, including 1925’s “White Fang.” Even the Hollywood Walk of Fame has a star for him.

Strongheart paved the way for Rin-Tin-Tin, the GSD war dog who became famous worldwide while starring in 27 movies and is credited with saving the struggling Warner Bros. studio at the time. When Rin-Tin-Tin passed away in 1932, it sparked a national outcry, and a news bulletin interrupted the usual programming. Later, Rin-Tin-owner Tin arranged for his body to be returned to France, the country of his birth, so he could be buried in Paris’s famous pet cemetery, the Cimetière des Chiens et Autres Animaux Domestiquesian. Fans can find a star honoring Rin-Tin-Tin on the Hollywood Walk of Fame.

Things You Didn’t Know About German Shepherds… German shepherd dogs were trained as guide dogs for the blind in 1927 by American dog trainer Dorothy Harrison Eustis, based in Switzerland. Veterans of World War I who suffered blindness from the battle were the first recipients of these GSD guide dogs.

Morris Frank was blinded as a child, saw a great need for gifted seeing-eye dogs, and was drawn to Eustis’s work. He later helped Eustis co-found The Seeing Eye, the nation’s first guide-dog training facility. By 1956, every state in the United States had passed legislation allowing guide dogs to accompany their blind owners in public places, all thanks to Frank’s effective campaigning. Every year on January 29, people celebrate Seeing Eye Dog Day.

Things You Didn’t Know About German Shepherds… According to claims made by owners of Nationwide pet insurance policies, the following ailments affect the German shepherd dog breed the most frequently in order of prevalence:

This might be one of the more intriguing things you didn’t know about German Shepherds. In the early 1900s, dog lovers created this sport, especially for German Shepherd Dogs. “It was designed to test the breed’s instincts and to eliminate the dogs that were unstable or untrainable,” the United Schutzhund Clubs of America states.

The Father of the GSD Breed

Recognize this name? He’s recognized as the “father of the GSD breed,” so you should. He began standardizing a breed of shepherd dogs in 1889 after becoming intrigued by a “medium-sized yellow-and-gray wolflike dog.”

The GSD is the country’s second most frequently registered breed of dog. Due to their popularity as family, guard, performance, show, police, military, and service dogs, the breeds’ diversity is probably to blame for this. This dog can do anything.

Mrs. Harrison Eustis established “The Seeing Eye” in 1929 with the goal of training GSDs to serve as guide dogs for the blind. This is likely one of the most impressive things you didn’t know about German Shepherds! Morris Frank, who was blind, read about World War I veterans who had been rendered blind and used these extraordinary dogs as guides. The rest of history began when he contacted Eustis. He was already working with GSDs in Switzerland.

German Shepherds Will Use Their Noses To Explore Everything

Among many other tasks, GSDs are acknowledged for their work in tracking, search and rescue, and detecting explosives and narcotics. All around, on walls, doors, windows, and more, is evidence of their thorough sniffing. Dogs possess a sense of smell that is 10,000–100,000 times greater than ours because they have millions more scent receptors than humans have. However, the GSD has one of the finest noses compared to other breeds. It makes sense since they naturally make excellent police and detection dogs.

While having a German Shepherd, you probably suspect your dog may be more intelligent than you. This probably makes you wonder about the things you didn’t know about German Shepherds. What can’t your dog do, after all? These dogs are renowned for their intelligence; many can quickly pick up new behaviors. They also have a legendary desire to collaborate and work with us, a quality that many interpret as a desire to win over their human captors. It makes sense why this breed is a top Obedience competitor and excels at so many different activities. German Shepherds are amongst the most intelligent species; make sure to be consistent, use positive reinforcement-based techniques, provide a lot of toys that stimulate the mind, and play games that require mental agility.

Due to German Shepherd’s history of herding, they frequently use their mouths to expand their bodies. Even their name, ShepHERD, clearly states this. Expect your GSD to mouth you and chew anything that will fit in their mouth because this behavior is entirely normal. But that doesn’t mean you should consent to it. What might be adorable in your young puppy will become more potent as it gets older. Training your dog to refrain from biting your hand or gnawing on the furniture is crucial with this breed. Teach your German shepherd how to use those instincts responsibly and safely.

Hopefully, you enjoyed learning about the things you didn’t know about German Shepherds. These dogs are charming and enjoy being around their owners. They might be distant from strangers rather than falling in love with everyone they meet, but that only highlights their love’s uniqueness. Your dog will be happier with you and more content the more you spend together. Additionally, these loving family pets and devoted guardians are prepared to risk their lives to defend their loved ones. And you won’t find a more devoted best friend anywhere else. 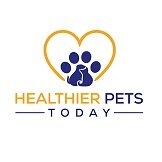 Why do Bunnies Thump?

A Complete Guide on Nerd Reptiles

What do Baby Bunnies Eat?

Why Do Cats Knead – The Top 6 Reasons!

Are Fish Pretty For Toddlers?

Is a 30 Gallon Fish Tank Worth It?

What do Baby Bunnies Eat?

What are the Biggest Benefits of Having a Pet?

Where is the Best Place to Buy Dog Food?

Are Crocodiles and Alligators the Same?

How to Combat Dog Anxiety while Travelling 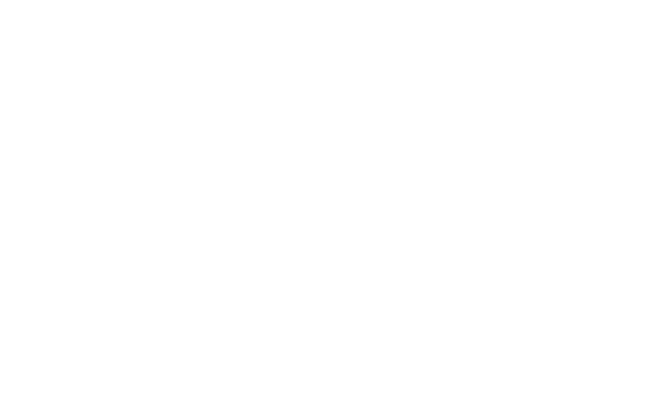 Your support allows us to continue producing quality content! Continue supporting by filling out one of our surveys

Take One Of Our Surveys